I had my four month follow-up with my doctor last week.

On December 22 I was told I was full blown diabetic (Type 2).  My family history is full of diabetics – Type 1 and Type 2 – on both sides.  So… while I had hoped it wouldn’t happen, it did.   I had been told I was pre-diabetic over a dozen years ago and at that time altered my diet and activity level which kept me at an acceptable level.

After a few of years of maintaining I stopped going for quarterly blood tests as they were always the same – in retrospect I should have kept it up as I probably could have stopped the progression.  But… life happens and I slacked off.

I always knew carbs were my nemesis.  But they were always my go-to… bread, potatoes, pasta – the quick and easy meals.  But I didn’t realize HOW bad they were for my health.

While mom was in the hospital a year ago I was living on deep fried foods – I was craving it and too exhausted to cook.  Then after she died, I only had myself to feed which tended to be the “easy” stuff – toasted ciabatta bread with cheese and scrambled eggs.  Or instant mashed potatoes with a deli roast chicken… I ate vegetables but not at every meal.

I went to get my eyes checked mid-December as they had been getting pretty bad (I was the last of the family to get glasses) – and it was the eye scan that discovered the diabetes.  I had bleeders in both eyes.  The eye doctor told me to get to my doctor as it was extremely serious.  So I got an immediate appointment with  my doctor who was not too happy with me.  He gave me the requisition for the tests and I was at the clinic the next morning at 7 a.m. when it opened.

I saw him on December 22 for the results.  My Glucose Fasting was 15.6 and my A1C was 11.5… not good.  He put me on Metformin (lowest dose as I react to a lot of things).  And left it up to me to figure out how I was going to handle it.  Got prescriptions for the drug, the blood meter, lancets and test strips and off to the pharmacy (bonus – my work benefits cover 100%.)

So I completely cut out sugar and sugar substitutes/replacements.  That was a no-brainer as I don’t have a real sweet tooth, but at Christmas… yeah, it was challenging!  But the week after Christmas I was completely sugar free.

The carbs were more challenging to cut back on.  I did a lot, and I mean A LOT of research into diabetic diet plans, glycemic indexes, blood monitoring.

ALL of the diabetic meal plans I checked appeared to have carbs as part of every meal AND snack.  I knew that wouldn’t work for me but I tried to keep some – like a piece of multi-grain toast with my egg at breakfast or a handful of potato chips with veggies and dip.  The potato chips caused a 5 point spike in my blood sugar.

I think I miss potatoes the most.

If I followed a “diabetic” diet my blood sugar would stay out-of-control.

As I covered in my previous posts I did try out replacements for carb based items.  Total yuck and very expensive.  Not worth the effort involved at all.

So I just eat what doesn’t cause my blood sugar to spike, which is still  trial and error.  I discovered I can have a piece of 85% dark chocolate without any effect, but more than a tablespoon of strawberries will cause a small jump.

The biggest side effect is the weight loss – 30 lbs and counting since Christmas.  I’m not “dieting” – I just don’t eat carbs and sugar and that is permanent.  Lots of vegetables, pork (including bacon!), fish, poultry, cheese, nuts, full fat everything, butter, cream, very minimal fruit. No pre-packaged foods and no fast food (I haven’t eaten in a restaurant since before Christmas.)  It is close to the Paleo or Ketogenic Diets but there are things in their plans that I won’t/can’t eat.

My doctor was extremely pleased with me.  The next set of tests are set for six months and I stay on the Metformin, for now. 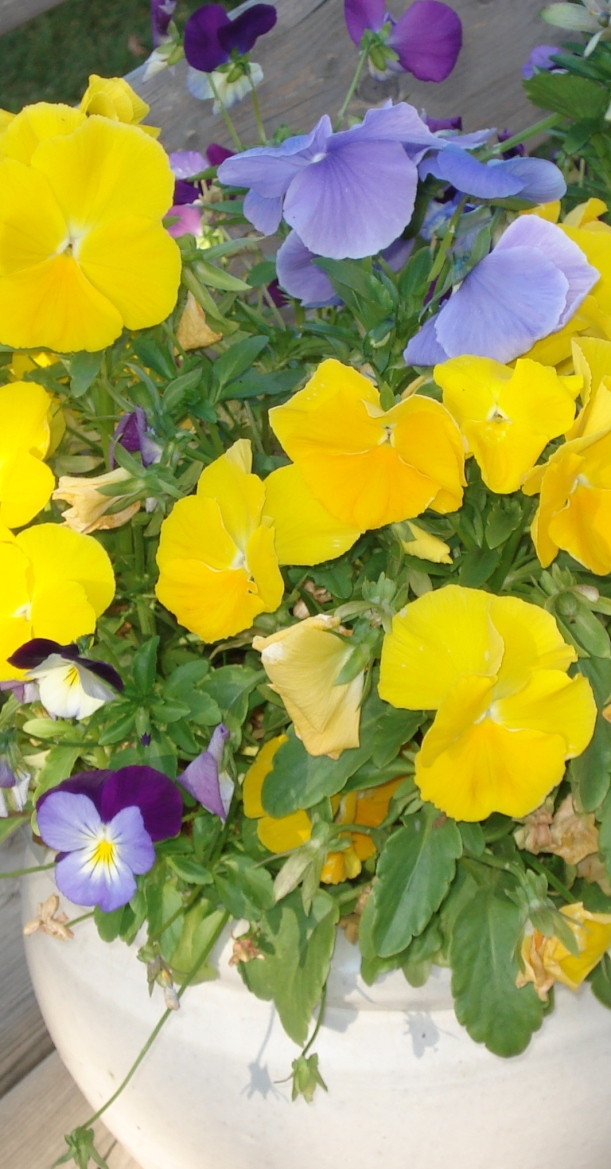